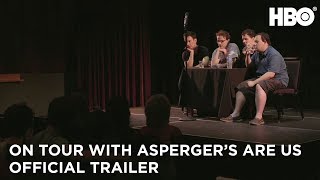 One of our recent favorite projects has been Mike Judges highly unique and legally complex Tales From the Tour Bus. It recently debuted on Cinemax to rave reviews. Of Judge's well reviewed new series, the Los Angeles Times shared the following,

"He loves the music – the pre-industrial, still-regional, honestly twangy country music of the last third of the 20th century -- and wants you to love it, too."

"Fun's fun, but Judge does not forget the considerable art that makes these performers worth discussing in the first place. With well-chosen archival clips salted among the cartoon reminiscence, "Tales From the Tour Bus" makes the case for its subjects as well as any PBS biography or big-screen biopic."

Despite, its animated execution, the series needed the legal support that any sophisticated documentary would. Rosen Stapleton oversaw extensive music and media clearances as well as supporting the research team with clearances on the many interview subjects.